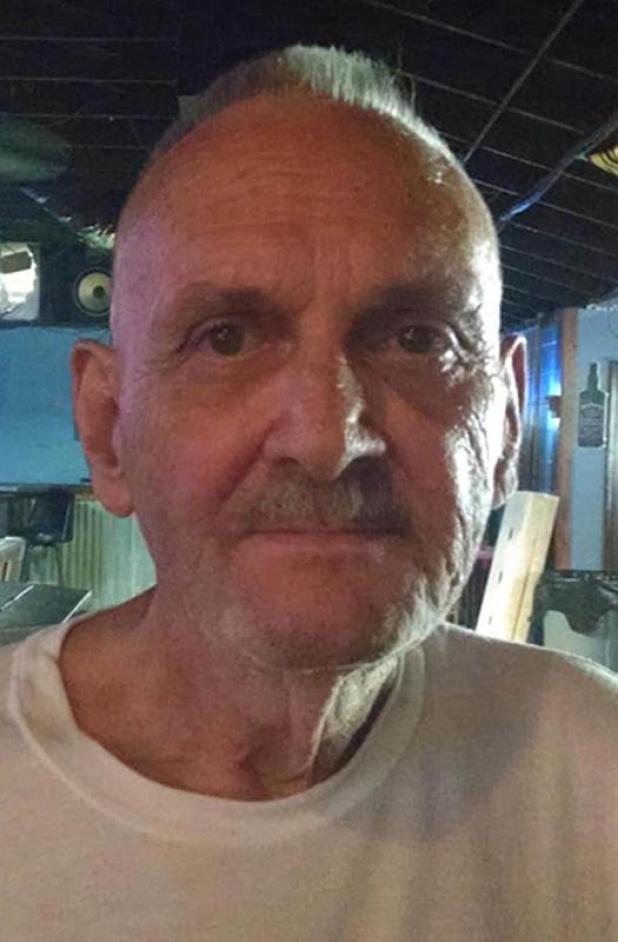 Winston Randall Mader, 78, of Lake Charles, passed away at his home on Wednesday, July 29, 2020. He was born in Corpus Christi, Texas, on June 7, 1942, to the late Burton and Bennie Mader.
Winston grew up in Crowley and graduated from Crowley High School in 1960. After high school, he attended SLI in Lafayette.
On Oct. 14, 1961, he married his high school sweetheart, Bonita Morgan. They moved to Kemah, Texas, in 1962, where he took a job as manager for CenterPoint Energy.
In 2002, after 40 years with CenterPoint, Winston retired and they relocated to Johnson Bayou. Hurricane Rita struck in 2005, so they relocated again to Moss Bluff.
Winston was a lifetime member of the Houston Livestock Show & Rodeo, he served as president for the Crime Stoppers Organization in Clearlake City, Texas, and also served as president of the Little League Board in Dickinson, Texas. He enjoyed playing softball, fishing, and watching NASCAR.
Those left to cherish his memory are his wife of 59 years, Bonita; three sons, Troy Mader, Scott Mader, and Ryan Mader; one grandson, Brandon Mader; three granddaughters, Andrea, Morgan, and Ava Beth Mader; three great-grandchildren, Madeline Grace, William Aiden, and Emma Grace; three brothers, Tim Mader, Burton Mader, and Mark Mader.
He was preceded in death by his parents and one sister, Kathleen “Cookie” Mader Hilliard.
The family will have a private celebration of Winston’s life at a later date.