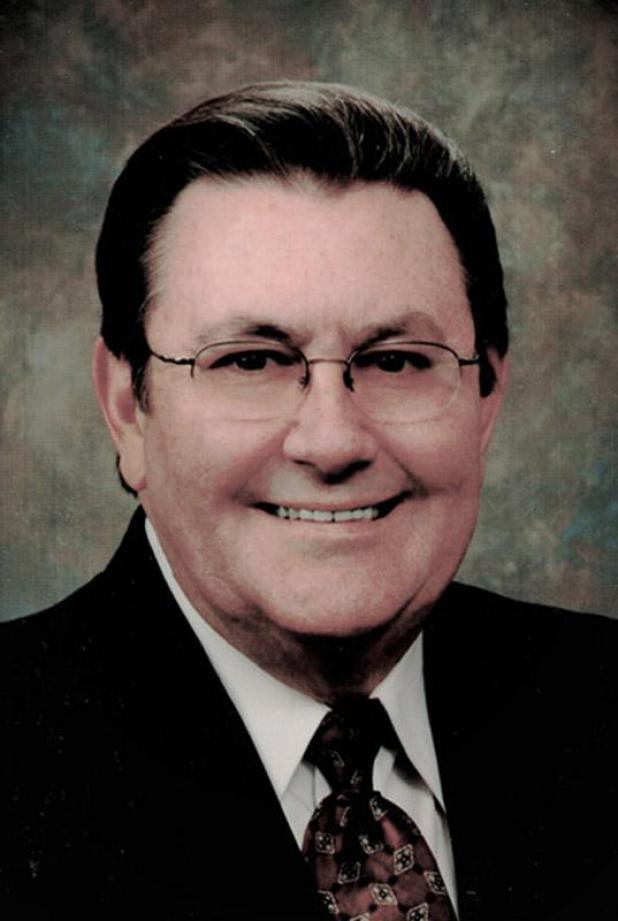 A Mass of Christian Burial will be held on Friday, May 29, 2020, at 10:30 am at Fountain Memorial Funeral Home in Lafayette, Louisiana for Randall Edward “Randy” Falcon, 69, who passed away on Saturday, May 23rd at his home in Duson.
Visitation will be observed at Fountain Memorial Funeral Home on Thursday, May 28th from 2:00 pm until 8:00 pm. With regards to current COVID-19 State mandates, attendance in the funeral home for the visitation and the Mass Service will be limited to 75 persons.
A Rosary will be recited at Fountain Memorial Funeral Home on Thursday, May 28th at 6:30 pm by the St. Basile Catholic Church Knights of Columbus. With regards to current COVID-19 State mandates, attendance for the Rosary will be limited to 75 persons.
Readers for the Mass Service are Christine Trahan Fulton and Lisa Breaux Thibodeaux. Randy’s grandchildren, Isabella Falcon, Dawson Daigle, Walker Daigle, Patrick Falcon and Juliana Falcon will serve as Gift Bearers.
Interment will follow in Fountain Memorial Cemetery in Lafayette. With regards to current COVID-19 State mandates, attendance in the cemetery for the interment will be limited to 75 persons.
Rev. Father Steve C. LeBlanc, Pastor of St. Basil Catholic Church in Duson, will officiate. Mass will be followed by a beautiful Cajun music tribute by Jamey Bearb, Rusty Sanner, Cameron Dupuy and Jason Bergeron.
Randy Falcon was born August 11, 1950, in Crowley, LA and was a long-time resident of Acadiana. His family was of both Cajun French and Isleño Spanish descent. Randy graduated from Notre Dame High School in Crowley in 1968. After high school, he attended McNeese State University in Lake Charles and graduated with a bachelor’s degree in education.
Randy worked as a school teacher in the Lafayette Parish School System until his retirement in the mid-1980s. He was co-owner of Falcon Rice Mill in Crowley and volunteered for Hospice of Acadiana. Many will remember him more as the builder and owner of Falcon Accordions. Randy’s craftsmanship spanned 45 years and his brand was known worldwide. His most cherished professional accomplishment was receiving a United States patent for the dual-pitched melodeon, also known as the Cajun double accordion, in 1992. Randy was a member of the US Rice Millers Association and lifetime member of the Knights of Columbus. He was honored as Grand Marshal of the 2010 International Rice Festival and received the 2017 Louisiana Folklife Tradition Bearer Award from the State of Louisiana’s Louisiana Folklife Commission and the Louisiana Folklore Society.
Randy is survived by his beloved wife of 46 years, Connie Thibodeaux Falcon, of Duson; his two children, son Wade Falcon and his wife Laycie Romero Falcon, of Lafayette and daughter Melanie Falcon Daigle and her husband Derrick Daigle, of Duson; one sister, Mona Falcon Trahan and her husband Charles Trahan, of Duson; five grandchildren, Isabella Falcon, Dawson Daigle, Walker Daigle, Patrick Falcon and Juliana Falcon and numerous dear nieces, nephews and friends.
He was preceded in death by his parents, Edward Falcon and Evelyn Hanks Falcon and his grandparents, Jean Falcon and Rosa Hulin Falcon and Delmas Hanks and Azema Bonin Hanks.
Honored to serve as Pallbearers are Derrick Daigle, Rusty Sanner, Andre Thibodeaux, Jamey Bearb, Davy Trahan and Shane LeBlanc.
Honorary Bearers will be Danny Pousson, Charles Primeaux, Charles Trahan, Jerry Mouton, Karlon Thibodeaux, Burton Thibodeaux, Stephen Rue, Rob Rucker and Thomas Regan.
The family wishes to thank Bridgeway Healthcare and Hospice, his nurses and caregivers for the compassionate care given to Randy and his family.
The family expresses the following, “We know Randy was greatly loved by many and many will want to be near us to pay tribute. Given this time, during the services please respect our distance and be considerate of your health and ours.” In lieu of flowers, donations may be made in Randy’s name to the ALS Association Louisiana/Mississippi Chapter by mail at 11725 Industriplex Blvd., Ste. 3, Baton Rouge, LA 70809-5109, by phone at (800) 891-3746 or (225) 343-9880 or online at www.also.org, or Hospice of Acadiana, Inc. by mail at 2600 Johnston St, Ste. 200, Lafayette, LA 70503, by phone at (337) 232-1234 or online at www.hospiceacadiana.com.
Online obituary and guest book may be viewed at www.fountainmemorialfuneralhome.com.
Fountain Memorial Funeral Home and Cemetery, 1010 Pandora St., Lafayette, 337-981-7098 is in charge of arrangements.