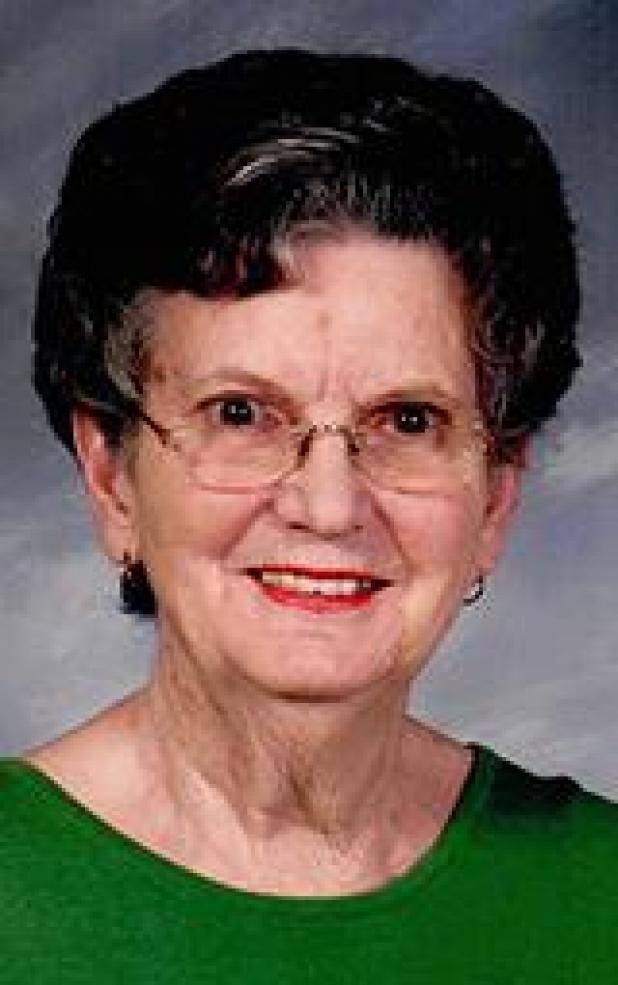 RAYNE-Funeral services will be held on Thursday, July 30, 2020, at a 10 a.m. Mass of Christian Burial at St. Joseph Catholic Church in Rayne, for Mariette Ann Hains, 86, who died Tuesday, July 28, at The Ellington Nursing Home in Rayne.

Interment will be in the St. Joseph Cemetery #2 in Rayne.

Rev. Benjamin Pitre, Parochial Vicar of St. Joseph Catholic Church, will be the Celebrant of the Funeral Mass and will conduct the funeral services.

The family requests that visitation be observed at St. Joseph Catholic Church in Rayne, on Thursday, July 30, from 9 a.m. to 10 a.m.

A Special Thanks to caregivers Ronald and Kay Hains, Dr. Neil Duhon, The Ellington Staff and Heather and the staff of Lamm Hospice Care.

Friends may view the obituary and guestbook online at www.gossenfuneralhome.net.