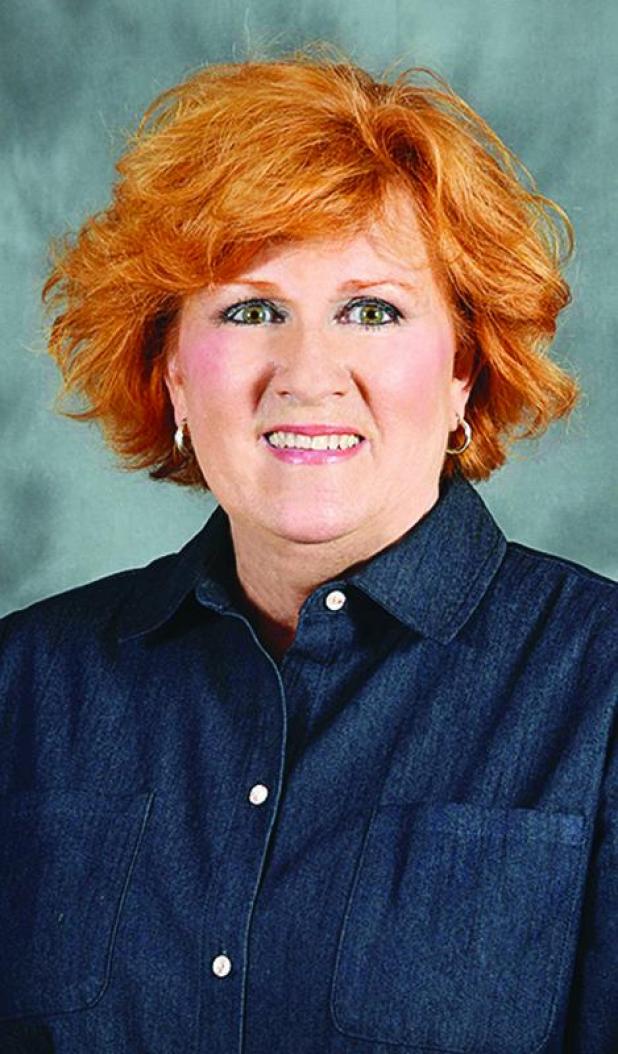 Sandra Bourgeois Doré has been selected as Grand Marshal for the 83rd International Rice Festival Children’s Parade which will take place in downtown Crowley on Friday, Oct. 18.
When asked where she is originally from, Doré often pauses. Growing up in an Air Force household meant moving every two to three years from the time she was born until leaving for college.
“It’s a hard concept to understand if you have lived in one place all of your life,” she says of her childhood. “My family was very close knit because we had to depend on one another. We went years without seeing relatives and spent many holidays alone with just our immediate family.”
Doré is proud to say she has lived in Crowley longer than anywhere else during her lifetime. Marrying Elliot Doré in 1996, she moved to Crowley and immediately made it her home.
Doré considers her unique childhood a special gift, one reason being she attended over 10 different schools during her elementary and high school years, which she claims was profound in her decision to become a teacher.
“I was taught by some of the absolute best and unfortunately by some of the absolute worst teachers, and it didn’t take me long to figure out the difference,” she said.
Doré received a Bachelor’s Degree in Elementary Education from Louisiana State University in the early 1980s and began her teaching career in Baton Rouge, during which she taught primary grades as well as intermediate and junior high school.
After over a decade of teaching, she returned to school and received a Bachelor’s Degree in Nursing from the University of Southwest Louisiana. Although she loved her work as a registered nurse, she felt a strong calling to return to teaching. She began working at St. Michael Catholic School 20 years ago and has had the opportunity to grow in her career as she has not only taught in the junior high classroom but also has held the positions of assistant principal, curriculum director, discipline moderator and AdvancEd (SACS) school chairperson.
She credits former principal Myra Broussard as the most influential person in her education career.
“She had a gift of bringing out the best in her teachers, and for me, she helped me realize I did my best work when leading, having a vision for not only students, but faculty and staff as well,” Doré said.
After receiving her Master’s Degree of Education in Administration and Supervision, she was promoted to assistant principal of St. Michael School in 2005, and in 2017, was named principal after Broussard retired.
Doré feels strongly that schools and families should work together to give the children what they truly deserve; the best care and protection, the best love and affection, the best education, and most importantly, the best lessons on communicating and participating in life, being part of a family and society.
“Being positive role models, showing young people how to live faith-filled lives with integrity, optimism, hope, determination and compassion play an essential part in a child’s positive development,” she said.
“I am a firm believer that a school takes on the personality of the principal. I strive to be full of energy, full of enthusiasm and full of excitement in all we do at St. Michael School, in hope that the teachers will be energized to teach and the students will be excited to learn.”
Married to Elliot Doré, she is stepmother to Elliot’s two oldest daughters, Chelsea Doré Cassler (Carl) of Pensacola, Florida, and Samantha Doré of Lafayette.
Together, they have one daughter, Ellie, currently a student at LSU.
“I am humbled to have been asked and honored to serve as this year’s Rice Festival Children’s Parade Grand Marshall.”