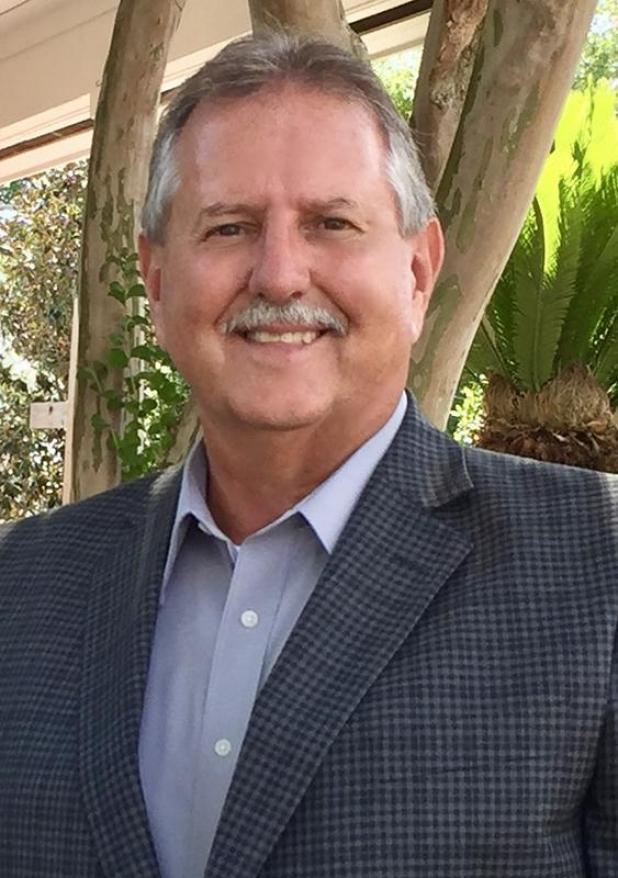 CROWLEY - Tim Moneaux will succeed retiring Mayor Greg Jones as the city’s top elected official.
With 43.3 percent of Crowley”s 8,103 voters casting ballots, Monceaux, a Republican, defeated fellow city council member Ezora Proctor, a Democrat, in balloting on Saturday, collecting 2,034 votes, or 58 percent, to Proctor’s 1,475, or 42 percent, according to complete but unofficial returns.
His term will begin Jan. 1, 2019. Three-term Mayor Jones did not seek re-election.
Monceaux, a two-term council member, overcame a 122-vote deficit from the Nov. 6 primary election, where Proctor led the five candidate field.
Monceaux has worked in construction sales for nearly 40 years and has said that he believes his skills in customer service will help him revitalize the city.
Crowley voters also approved renewal of a 5-mill tax renewal to fund operations of the Sixth Ward and Crowley Drainage District by a vote of 1,961-1,582, or 55 percent to 45 percent.
That millage is expected to generate about $404,000 annually for the next 10 years “for the purpose of constructing, improving, maintaining and operating the drainage facilities of the district.”
Parishwide, voters were opposed to renewal of a 2.15-mill property tax to fund maintenance of the parish’s Cooperative Extension Service Building (AgCenter) and the Multi-Purpose Building and Rice Arena.
That proposal failed by a vote of 5,182-3,209, or 62 percent to 38 percent.
That millage was expected generate an estimated $819,000 annually through 2029. The proposed millage represents a 0.03-mill increase (due to reappraisal) over the 2.12-mill tax currently in effect through 2019.
In other races in Acadia Parish:
• Ryan “Spanky” Meche, a Republican, defeated Democrat Gene Malbrough 901-633 in the race for Church Point mayor;
• Dale Thibodeaux, no party, defeated Leon Thibodeaux, a Democrat, 1,023-475 in the race for Church Point police Chief;
• Nelson “Kim Cormier edged Joy Daigle 145-144 to win the Ward 2 council seat in Church Point (that race ended in a tie, 145-145, in November);
• Estherwood voters overwhelmingly approved renewal of a 4.79-mill property tax to fund fire protection.
Statewide, with 84 percent of the precincts reporting at press time, Republican Kyle Ardoin was leading Gwen Collins-Greenup 62 percent to 38 percent in the race to fill the unexpired secretary of state’s term.