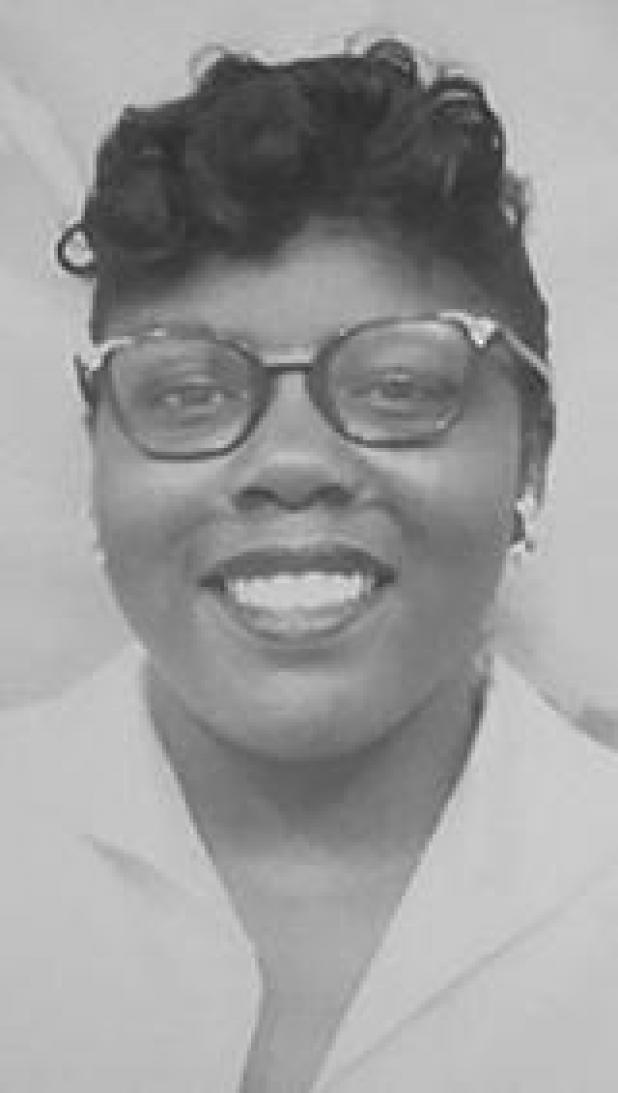 RAYNE - Funeral services will be held Saturday, Dec. 7, 2019, at 11 a.m. at Starlight Baptist Church, Rayne, for Mary Louise Evans Washington, 81, who was called to her heavenly home on Saturday, Nov. 23, 2019.
Services will be conducted by Rev. Nathan Stevens.
Interment will be in Community Gardens Cemetery, Rayne.
Mary Louise Evans Washington was born on August 19, 1938, to the Charley Evans and Hazel Evans in Lake Charles. She later moved to Los Angeles, California, at an early age with her aunt, Inez Milligan, after the death of her mother.
Mary attended her elementary school years in Los Angeles and returned to Rayne to attend high school at Acadia Parish Training School, where she graduated as the second highest in her class in May of 1957.
On June 4, 1960, she married Elridge Washington. To this union six children were born. Mary attended some college and worked for AVCAP and Rayne Head Start for 30-plus years. She stated that she loved and enjoyed working with the children and missed working with them after she retired.
Mary Louise Washington joined Starlight Missionary Baptist Church and accepted Christ as her personal Savior. She worked with the children’s choir with Mrs. Gage and later served as an usher until her health failed.
She leaves to cherish her memory her daughters, Cathy Wilson and Deborah Washington both of Rayne, and Natalie Washington of Lafayette; one son, Lionel (Florence) Washington of Rayne; one foster daughter, Tiffany Griffin; two sisters, Viola Williams of Brenham, Texas and Irene Fontenot of Galveston, Texas; three sisters-in-law, Luvivia Evans of Omaha, Nebraska, Maudry (Emile) Rubin of Rayne and Annie (Keith) Matthews of Crowley; two brothers-in-law, John Washington of Galveston, Texas and Matthew (Elnora) Washington of Duson; six grandchildren, Shamone Washington, Franceta Wilson, Nathan Washington, and Markus Washington, all of Rayne, and D’Andre Malveaux and Deja Malbreaux of Lafayette; two great-grandchildren, Brooke Washington of Cankton and Jace Sias of Rayne; one godchild, Loria Baker; and a host of nieces, nephews, other relatives and friends.
Mary was preceded in death by her mother and father, Charley and Hazel Evans; husband, Elridge Washington; daughter, Cassandra Goodwill; son, Nathan Washington; sister, Ollie Lucas; and brothers, Charles and Ezekiel Evans.
Visitation will be held Saturday, Dec. 7, at Starlight Baptist Church from 8 a.m. until time of service.
Visitors may sign the guestbook online at www.syriefh.com.
Arrangements have been entrusted to Syrie Funeral Home, Inc. of Lafayette.