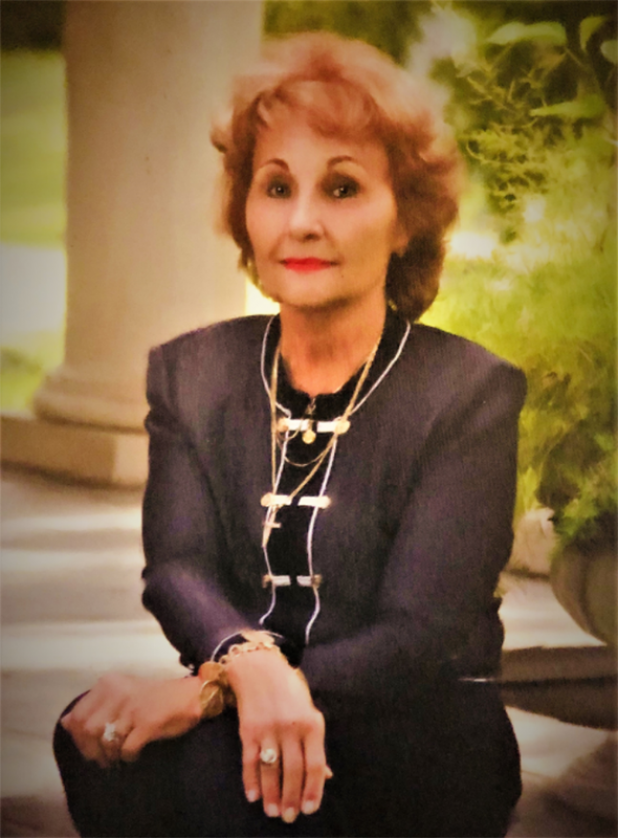 October 13, 1932 – June 14, 2019
A celebration of life and ceremony of Christian burial will be held at 2 pm on Saturday, June 22, at Moore Funeral Home Chapel, 1219 North Davis Drive in Arlington, Texas (817-275-2711), for Margaret Phyllis Lapleau Green, who died on June 14, 2019.
Tilly Bergin will be officiating for the services. The family is requesting visiting hours to be held from 6 p.m. to 8 p.m. on June 21, at Moore Funeral Home.
A private family interment will follow the service.
Margaret Phyllis Lapleau, known to her friends as Phyllis, was born in Crowley on Oct. 13, 1932. She graduated from Crowley High School in 1950, attended Centenary College of Louisiana where she earned her Bachelor of Arts degree, and later earned her Masters Degree in counseling from Vanderbilt University in Nashville, Tennessee.
Phyllis married William Paul Green in Crowley on July 9, 1961. They later moved to Boulder, Colorado, for Paul to further his education where he earned his MBA in finance at the University of Colorado in 1964. They then moved to Chapel Hill, North Carolina, where Paul earned his Ph.D. in business administration from the University of North Carolina, and then settled in Arlington, Texas, in 1968, where Paul was a professor at the University of Texas at Arlington, where he was much loved by his students and also held various leadership positions until his death in 1981.
Phyllis worked as an elementary school teacher and retired from the Arlington Independent School district on July 31, 1999. Phyllis was a dedicated mother, sister and friend, who was a Bible Study Fellowship leader for 26 years, as well as a member of the Arlington Women’s Club for 45 years.
She touched the lives of many by sharing her love of Christ and living her faith. In retirement, she enjoyed visiting and traveling with her family, spending time with friends and volunteering in the community.
She is survived by her son, Philip Lee Green and wife Lisa (Hawkins) of Westport, Connecticut; son Larre Paul Green and partner Peter Gerard of Arlington, Texas; and daughter Sara Margaret (Green) Mele; six grandchildren, Austin Joseph (A.J.) Green, Kathryn Elizabeth Green, Jennifer Nicole Green, Margaret (Maggie) Elizabeth Green-Gerard, Matthew Paul Mele and Ava MargaretAnn Lapleau Mele; and her beloved niece and nephew, Terrell and Mary Ellen Kalmback, and their families, along with her extended Lapleau and Green families.
Phyllis is preceded in death by her husband, William Paul Green, her sister Carolyn Lapleau Kalmback, her brother-in-law Vernon Terrell Kalmback, her brother Victor Lapleau and her parents Leon Philip Lapleau and Margaret Petrie Lapleau.
The family would like to thank A&T Moore healthcare and their dedicated team of caregivers. We would also like to thank Encompass Health and their team that provided compassionate care to Mrs. Green throughout her illness.
In lieu of flowers, memorial contributions may be made to Mission Arlington/Mission Metroplex of Arlington, Texas, 817-277-6620.