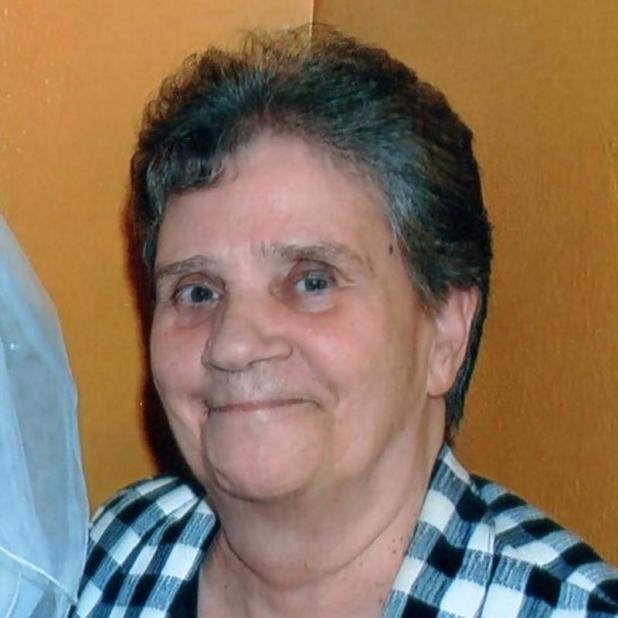 A Mass of Christian Burial for Bercie Ann Breaux Alleman, 71, will be celebrated on Wednesday, Dec. 14, at 11 a.m. in St. Theresa Catholic Church, Duson. Father Allen Breaux will serve as celebrant. Interment will follow in St. Theresa Catholic Cemetery, Duson.
Visitation will be observed on Tuesday, Dec. 13, from 3 p.m. until 9 p.m. in Gossen Funeral Home, Rayne, with a rosary being recited at 6 p.m. Visitation will continue on Wednesday from 8 a.m. until 10:15 a.m. in the funeral home.
Mrs. Alleman passed away on Sunday, Dec. 11, 2016, in a Lafayette hospital.
Mrs. Alleman was a founding pioneer of the Cajun French Music Association (CFMA), and was a Chairperson of the Acadiana Chapter for Le Cajun Annual Festival for over 25 years. She presided over the selection committee for the music considered for the annual awards, and at one time held the office of Board Member. She was honored twice over the years at the Le Cajun Festival for her many contributions and hard work. Keeping the French Culture and Language going for our descendants was very important to her.
Mrs. Alleman was also a Board Member of the Breaux du Monde Association, and she was very active in genealogy. She was responsible for compiling her family’s genealogy on both the Breaux and Prejean sides, as well as her husband’s Alleman and Guidry families. Mrs. Alleman also volunteered her time each year at Acadian Village for Noel Acadien au Village.
She was a faithful member of St. Theresa Catholic Church in Duson. She has been described as The Rock of her family, and caring for them was her greatest joy in life.
Survivors include her husband of 50 years, John Alleman of Duson; sons, Dion James Alleman and wife Chanda of Church Point and Jody Paul Alleman and wife Tonya of Milton; sisters, Audrey Miller and husband Raleigh of Iota, Rouidel Meaux and husband Ralan Rozas of Eunice, Earline Miller of Eunice, Gloria Breaux Sanchez of Duson and Linda Alleman and husband, Raylin of Rayne; grandchildren, Anais Alleman, Chloe Alleman, Emma Alleman and Adam Alleman; brothers-in-law, Louis Alleman and Carrol Alleman; and sister-in-law, Birdie Guilbeaux.
Preceding Mrs. Alleman in death were her parents, Benton and May Prejean Breaux; father-in-law and mother-in-law, Wilfred and Solita Guidry Alleman; sister, Brunella Potier; brothers-in-law, Dudley Potier, Joseph Voice Alleman, and Jessie Alleman; and sisters-in-law, Dacie Dugas, Masil Ray, Lorena Dugas and Grace Trahan.
Condolences may be expressed online at www.gossenfuneralhome.net.
Arrangements have been entrusted to Gossen Funeral Home, Inc. of Rayne, LA, (337) 334-3141.