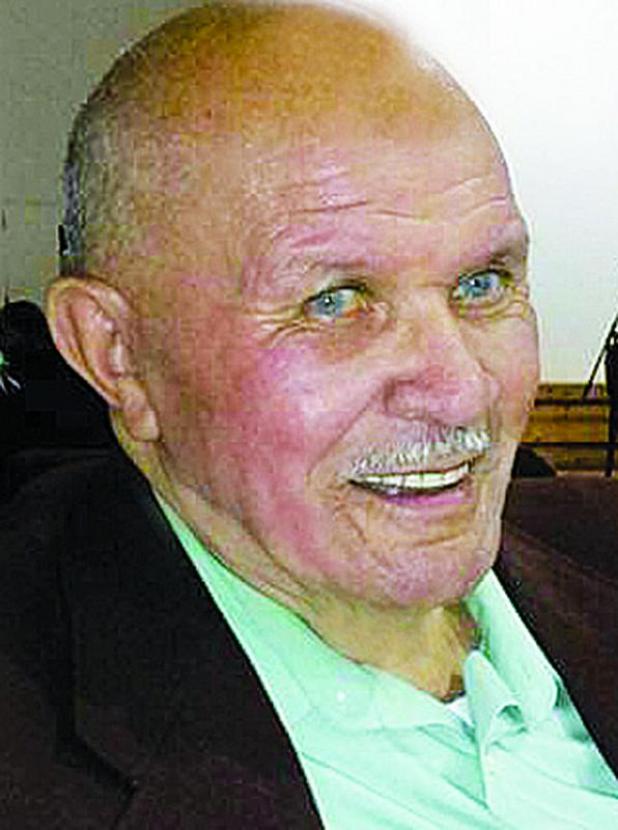 In February of 2019, Willie A. Belton, a political leader and successful businessman, was awarded the Louisiana Medal of Honor. Belton, a decorated war veteran, was previously awarded the Bronze Star and a Purple Heart for his military service for our country.
War hero, Willie Belton, died peacefully at his home in Basile on Wednesday, Jan. 8, 2020.
On Saturday, Jan. 18, friends and family will celebrate his life with a visitation from 8:30 to 10:30 am at St. Augustus Catholic Church in Basile with the service at 11 a.m. Interment will follow at the Mausoleum.
As an advocate for civil rights, Belton was chosen to lead the local NAACP chapter (1960), advocating Christian teachings and Martin Luther King Jr.’s nonviolent approach to social change.
Belton, a Republican like Dr. King, marched with King in Washington, D.C., from Selma, Alabama, to Montgomery, Alabama, and from Memphis, Tennessee, to Jackson, Mississippi.
He worked with J.D. Haynes and other civil rights advocates to develop strategies in pursuit of equal opportunity.
Belton was the first African American in Evangeline Parish to seek a state representative seat in a predominately white (at-large) district in the 1970s. Although unsuccessful in his bid to become state representative, he broke down the barriers and fears that had prevented African Americans from pursuing public office in Evangeline and surrounding parishes.
He served as a political advisor to Governor Edwin Edwards and Governor David C. Treen.
Belton was born in Basile. His father, Oscar Belton, was a sharecropper and railroad worker. His mother, Augustine Belton, was a housewife who nurtured and reared 12 children.
After returning from active service, Belton went back to school to earn a high school diploma and later graduated in 1955 from barber school in New Orleans, Louisiana.
Belton and his wife, Maudie McDonald Belton, a schoolteacher and a Southern University graduate, established a home in his hometown where they raised four children, Raymond, Cheryl, Fran, and John, a 1990 Southern University Law Center graduate.
Belton’s youngest son, John Belton is the District Attorney for the Third Judicial District and serves as president of the Louisiana District Attorneys Association and as a board member of the National District Attorneys Association.
Belton was successful in several business ventures, including Belton Trucking Company, Inc., Manco Oilfield Mud Services, Inc., and Belton Barber Shops (4) and Beauty Salons (2).